Mount Zaō (蔵王山 Zaō-zan) is a complex volcano on the border between Yamagata Prefecture and Miyagi Prefecture in Japan.  The central volcano of the group includes several lava domes and a tuff cone, Goshiki-dake, which contains a crater lake named “Okama” (御釜). Also known as the “Five Color Pond” (五色沼, goshiki numa) because it changes color depending on the weather, it lies in a crater formed by a volcanic eruption in the 1720s. The lake is 360 metres (1,200 ft) in diameter and 60 m (200 ft) deep, and is one of the main tourist attractions in the area.

One striking feature of Zaō’s famous ski resorts is the snow monsters (樹氷 Juhyō) that appear in mid-winter. Strong wind over the nearby lake fling water droplets which freeze against the trees and their branches, until near-horizontal icicles begin to form. Falling snow settles on the ice formations, and the end result is a grotesque figure of a tree. The effect of a full forest of such trees gives visitors a ghostly impression. Zaō is one of the 100 famous mountains in Japan.

Yamagata Prefecture is also famous for its Sake. The brewery making Juyondai, a sake that first appeared on the market in the 1990s, has become famous not only for its quality but also for the fact that the son of the owner took over as the toji and created the light and smooth sake for which the brand is famous.  This really was a symbol of a generational change. After that, lots of “kuramoto toji” began to appear in Yamagata and elsewhere around the country.

Yamagata Kogyo Gijutsu Center (Yamagata Industrial Research Center) plays a central role in developing new sake rice and yeast varieties. They have developed such well known sake rice varieties as Dewa Sansan, Dewa no Sato, and the very recently developed Yuki Megami, as well as a handful of yeast strains collectively referred to as “Yamagata Kobo.” There is even a locally developed strain of Yamagata-only koji mold. Indeed, Yamagata has put forth great efforts in the development of local raw materials for sake production.

Yamagata’s technical skills regularly allow it to place among the top five prefectures for the number of gold medals won at the Zenkoku Shinshu Kampyôkai, or “National New Sake Tasting Competition” (officially known in English as the Japan Sake Awards).

Yonezawa beef (米沢牛 Yonezawa gyū) is wagyū (Japanese beef) originating in the Yonezawa region of Yamagata Prefecture, Japan. Within Japan, Yonezawa is considered one of the generally recognized three most famous beef brands in Japan, along with Kobe beef and Matsusaka beef. The cattles experience extremes climate between hot and cold, and eat rice straw by the mineral rich of nature during the 32 months, it’s good place for cattle to thrive in Yonezawa which is surrounded by abundant nature and mountains. 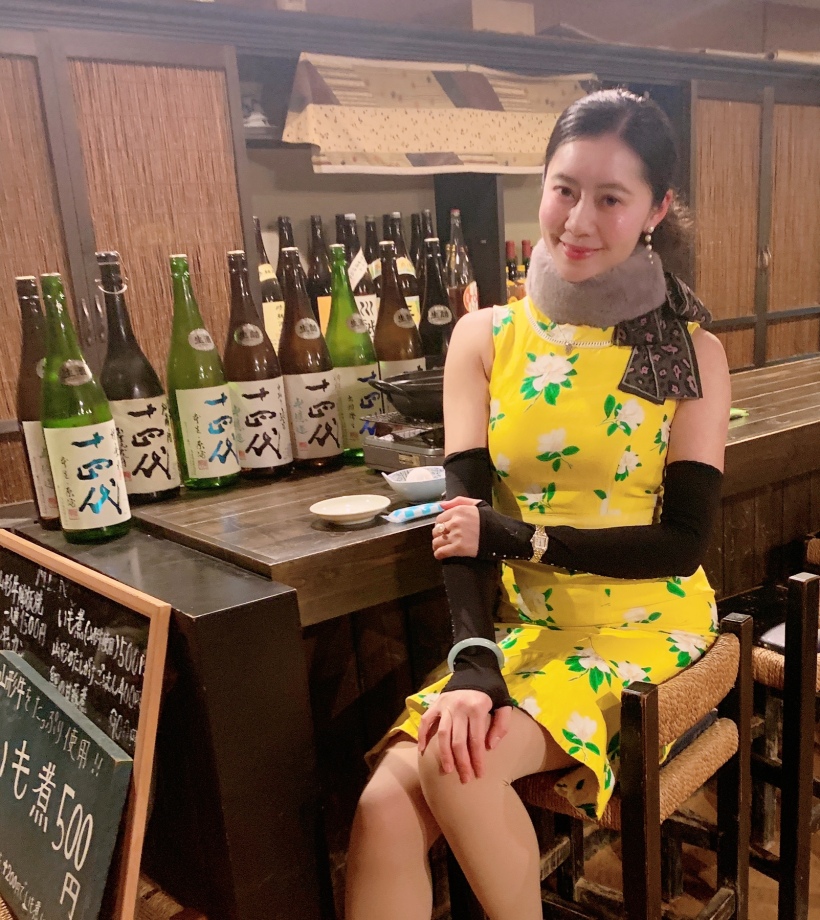 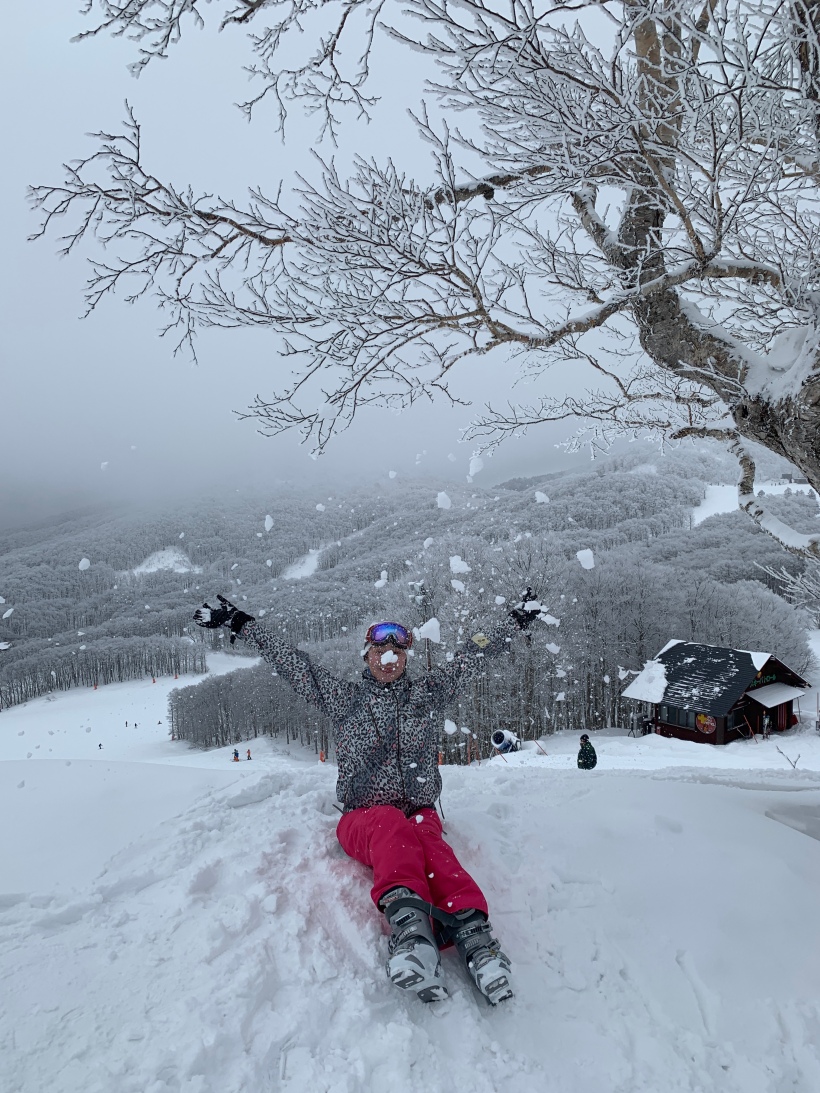 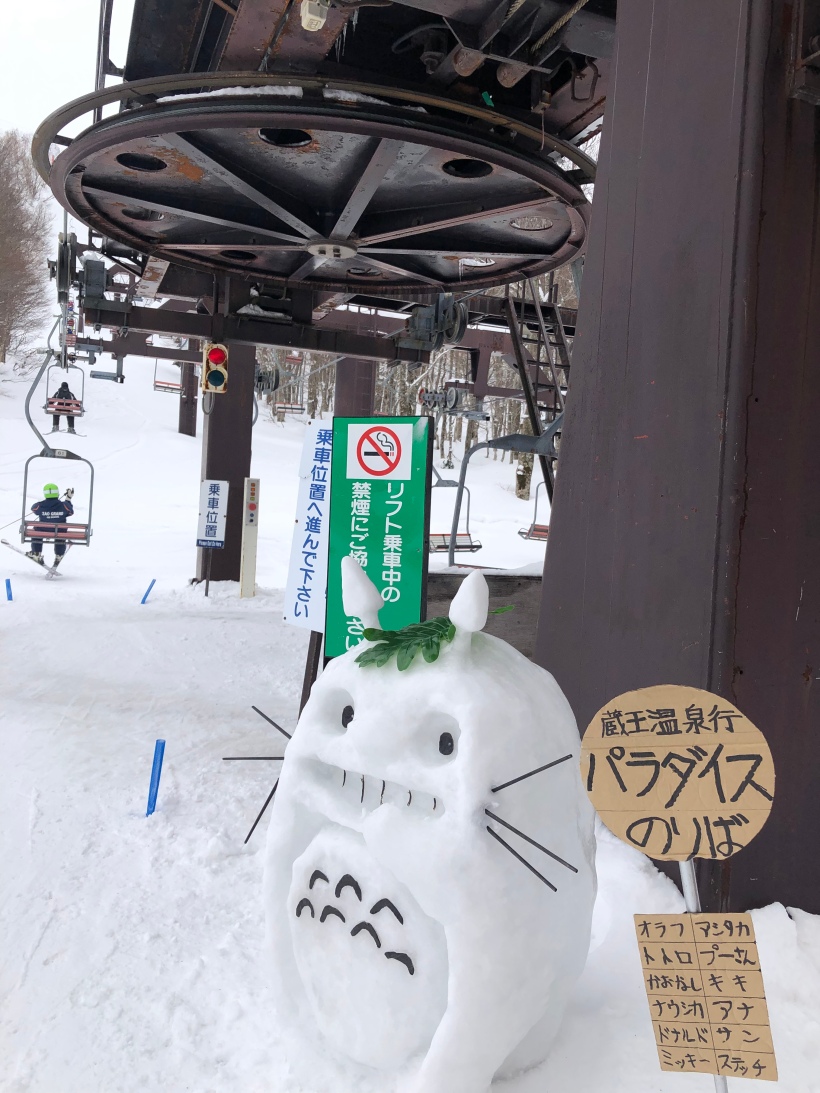 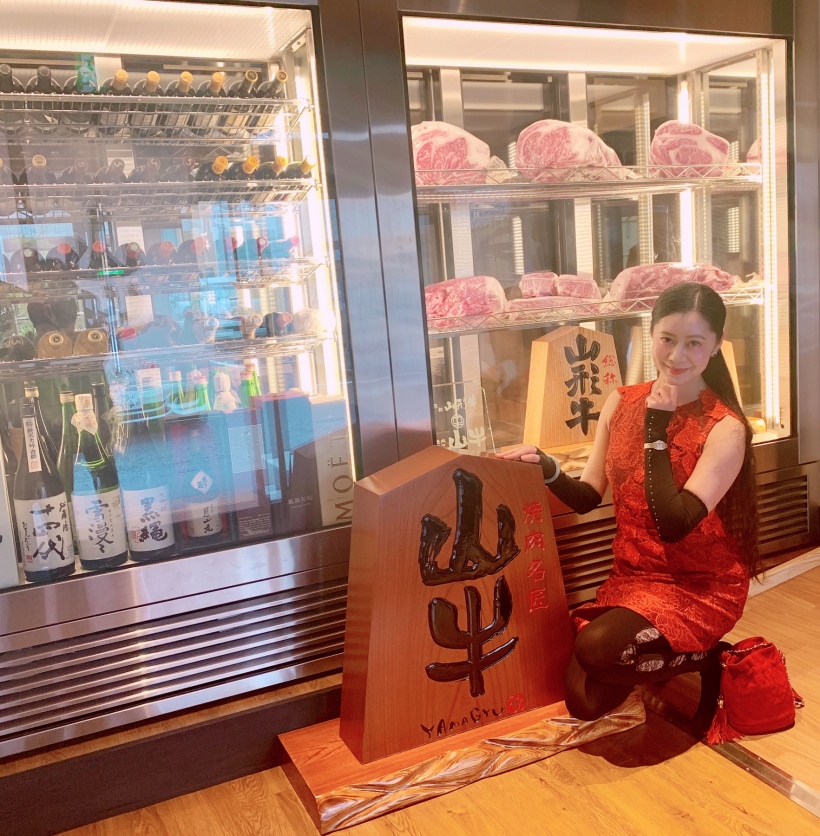 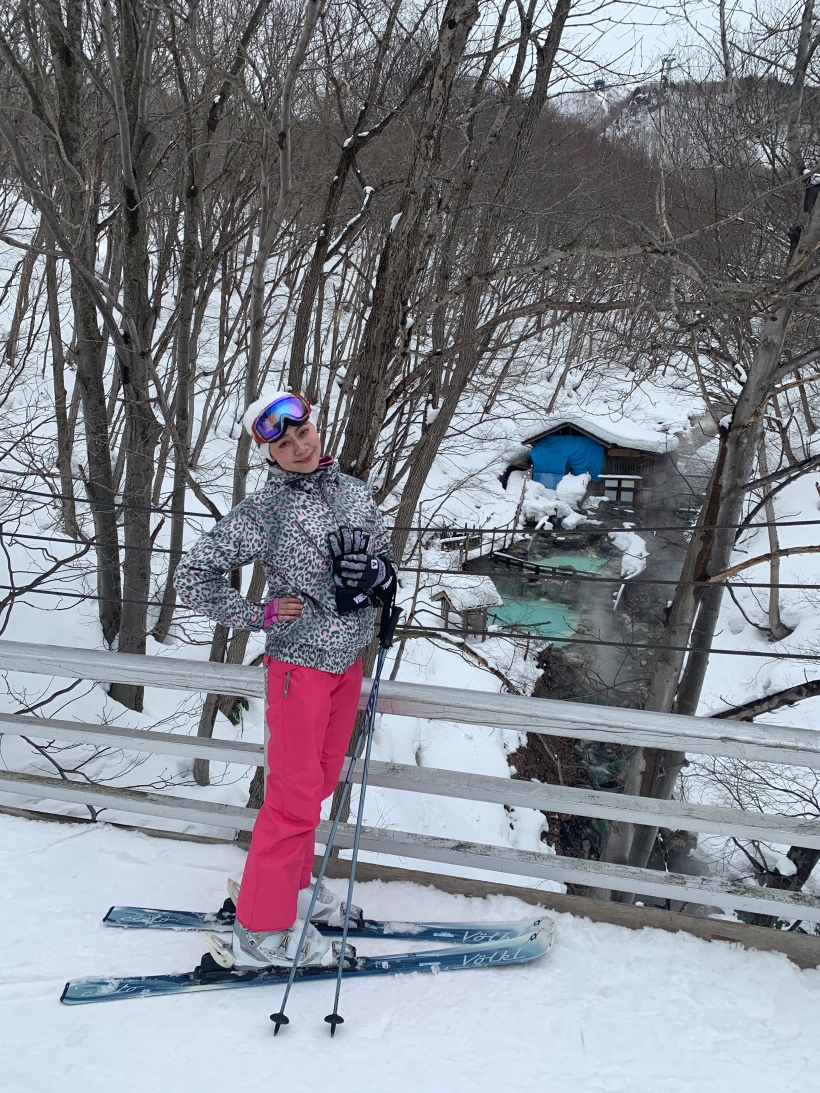 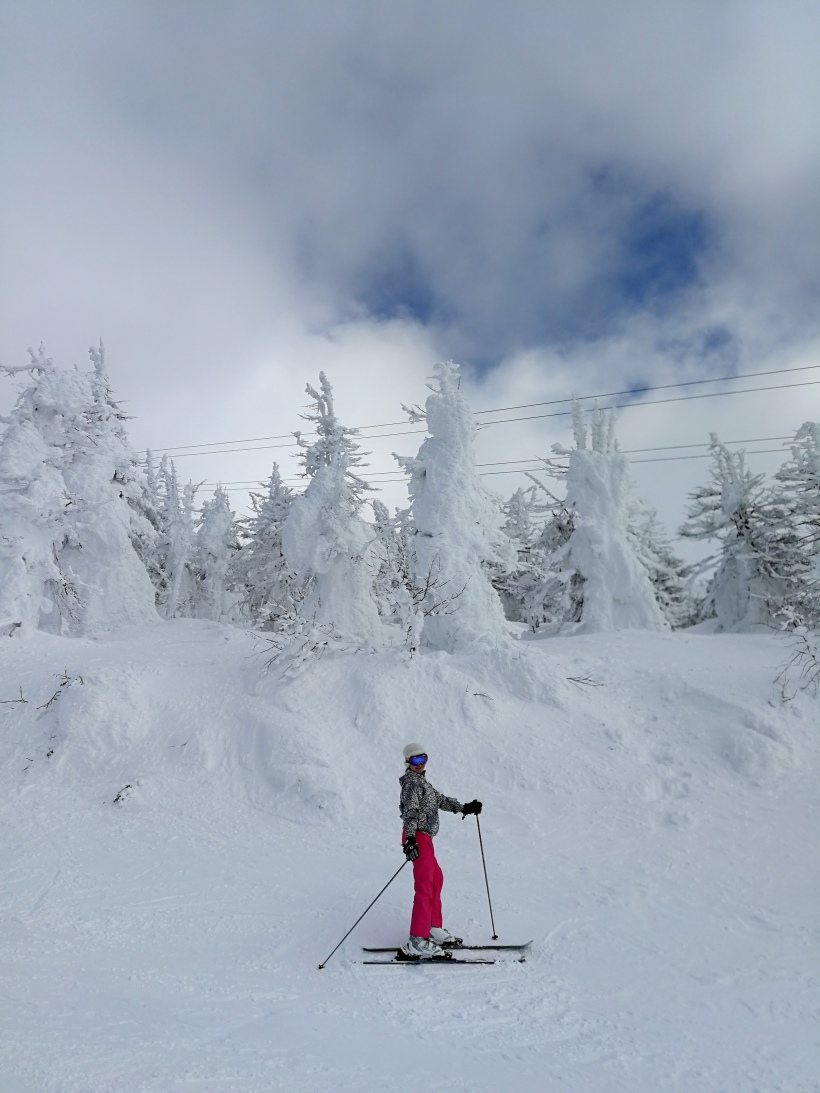 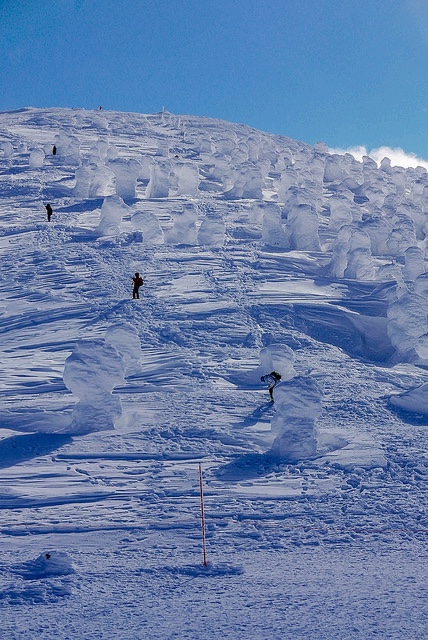 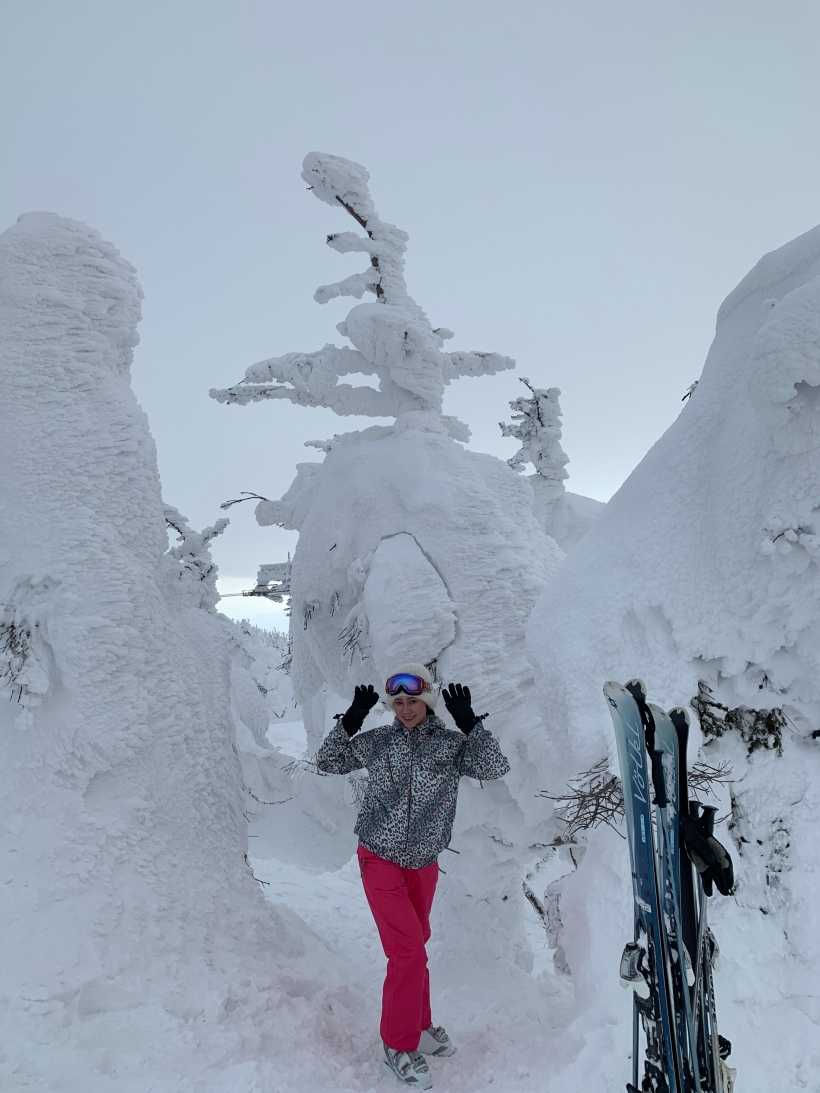 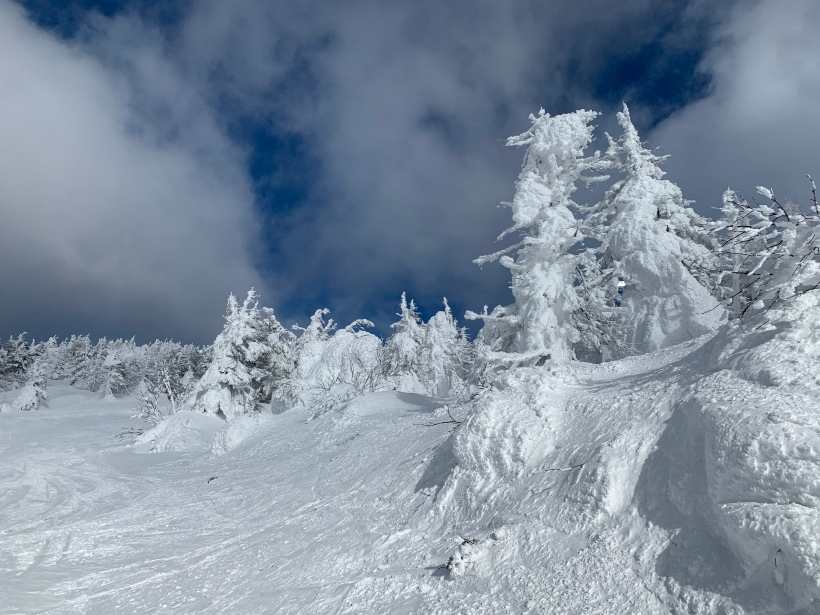 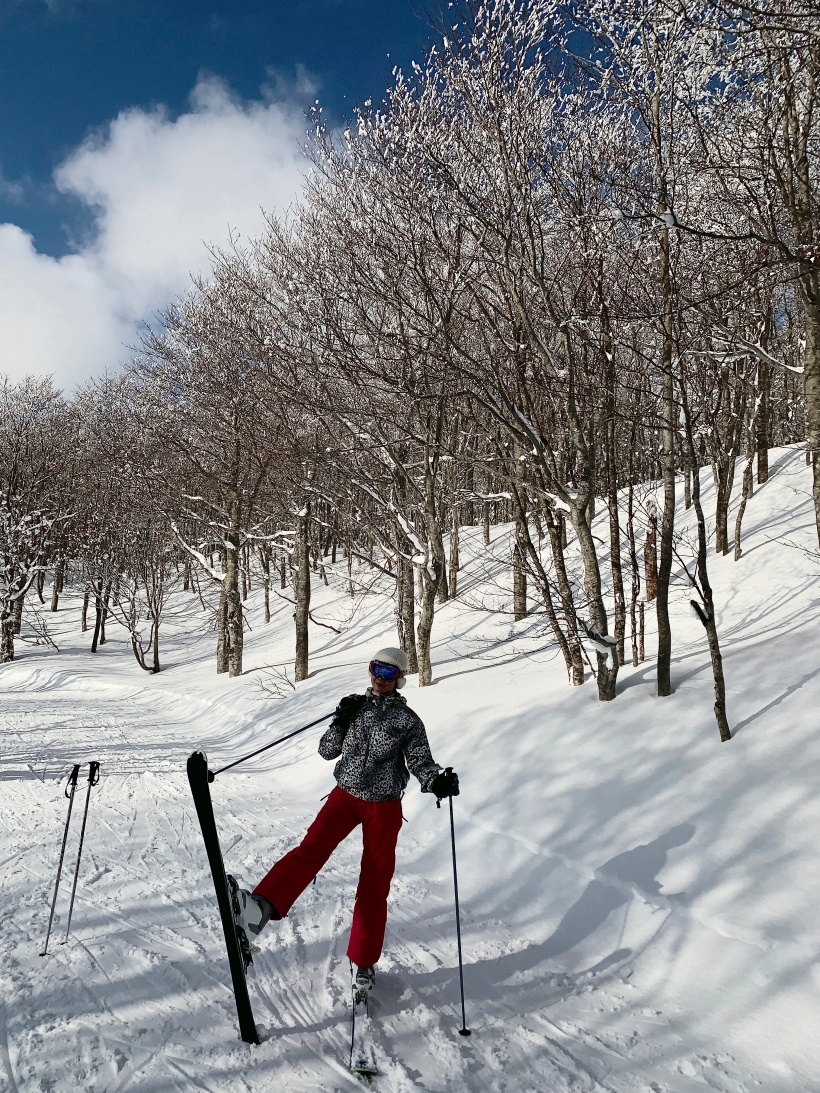 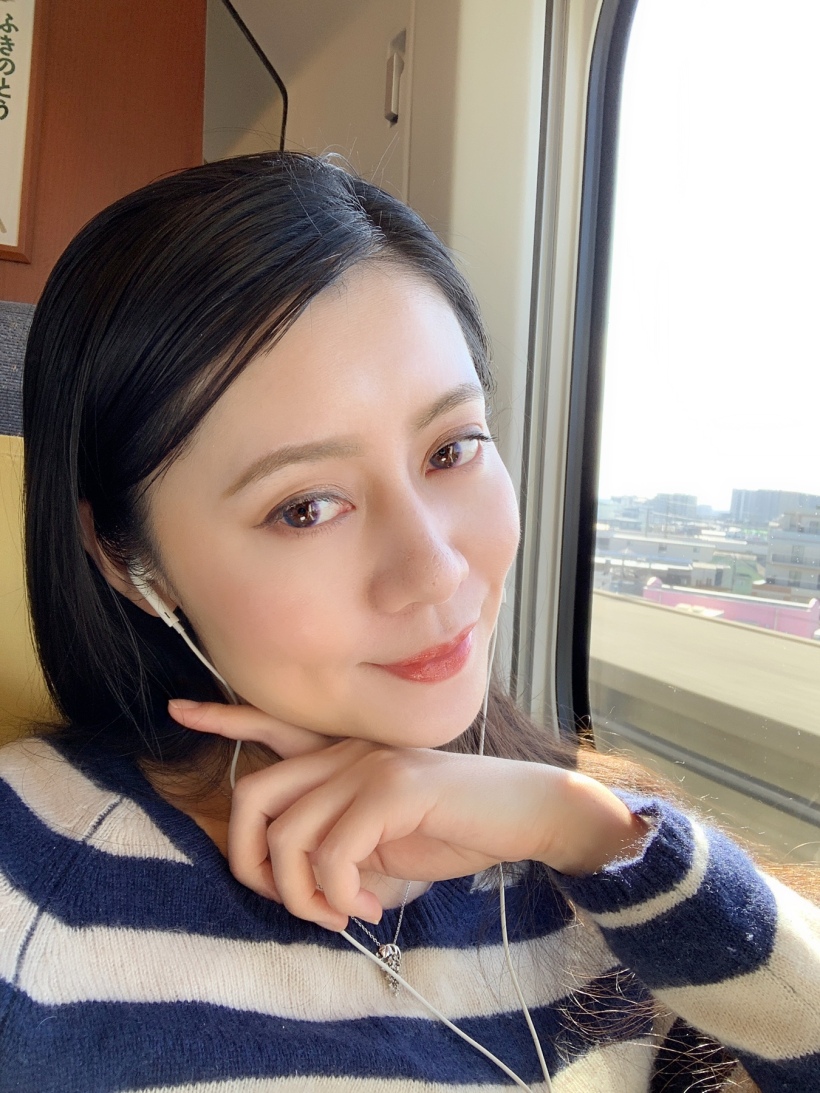