Taipei is the political, economic, educational, and cultural center of Taiwan and one of the major hubs in East Asia. Considered to be a global city and rated as an Alpha City, Taipei is part of a major high-tech industrial area. Railways, high-speed rail, highways, airports, and bus lines connect Taipei with all parts of the island. The city is served by two airports – Taipei Songshan and Taiwan Taoyuan. Taipei is home to various world-famous architectural or cultural landmarks, which include Taipei 101, Chiang Kai-shek Memorial Hall, Dalongdong Baoan Temple, Hsing Tian Kong, Lungshan Temple of Manka, National Palace Museum, Presidential Office Building, Taipei Guest House, Ximending, and several night markets dispersed throughout the city. Natural features such as Maokong, Yangmingshan, and hot springs are also well known to international visitors.

As settlement for losing the First Sino-Japanese War, China ceded the island of Taiwan to the Empire of Japan in 1895 as part of the Treaty of Shimonoseki. After the Japanese take-over, Taipei, called Taihoku in Japanese, was retained as the capital and emerged as the political center of the Japanese Colonial Government. During that time the city acquired the characteristics of an administrative center, including many new public buildings and housing for civil servants. Much of the architecture of Taipei dates from the period of Japanese rule, including the Presidential Building which was the Office of the Governor-General of Taiwan.

During Japanese rule, Taihoku was incorporated in 1920 as part of Taihoku Prefecture. It included Bangka, Twatutia, and Jōnai(城內) among other small settlements. The eastern village of Matsuyama (松山庄, modern-day Songshan District, Taipei) was annexed into Taihoku City in 1938. Upon the Japanese defeat in the Pacific War and its consequent surrender in August 1945, the Kuomintang (Chinese Nationalist Party) assumed control of Taiwan. Subsequently, a temporary Office of the Taiwan Province Administrative Governor was established in Taipei City.

In 1947 the Kuomintang (KMT) government under Chiang Kai-shek declared island-wide martial law in Taiwan as a result of the February 28 Incident, which began with incidents in Taipei but led to an island-wide crackdown on the local population by forces loyal to Chiang. Two years later, on 7 December 1949, Chiang and the Kuomintang forces were forced to flee mainland China by the Communists near the end of the Chinese Civil War. The KMT-led national government that fled to Taiwan declared Taipei to be the provisional capital of a continuing Republic of China, with the official capital at Nanjing (Nanking) even though that city was under Communist control.

Taipei Seafood Market with the most fresh seasonal seafood/ 台北鱼市，供应最新鲜的海产 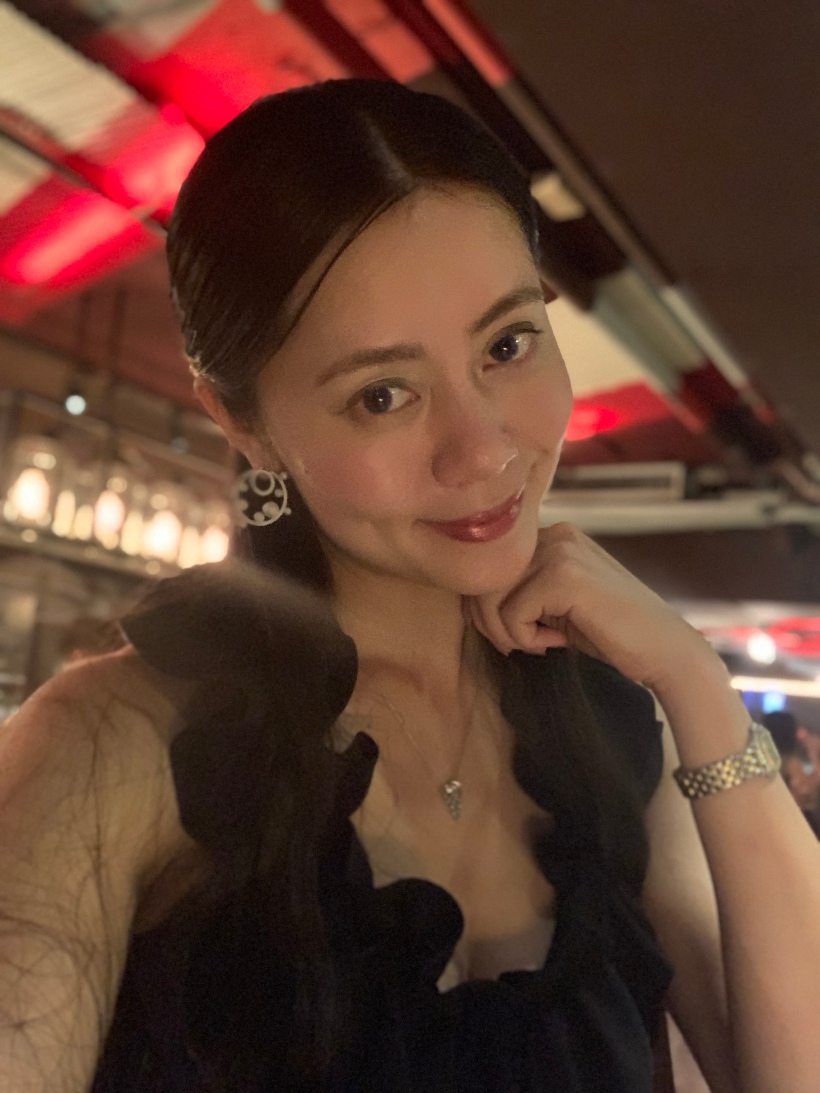 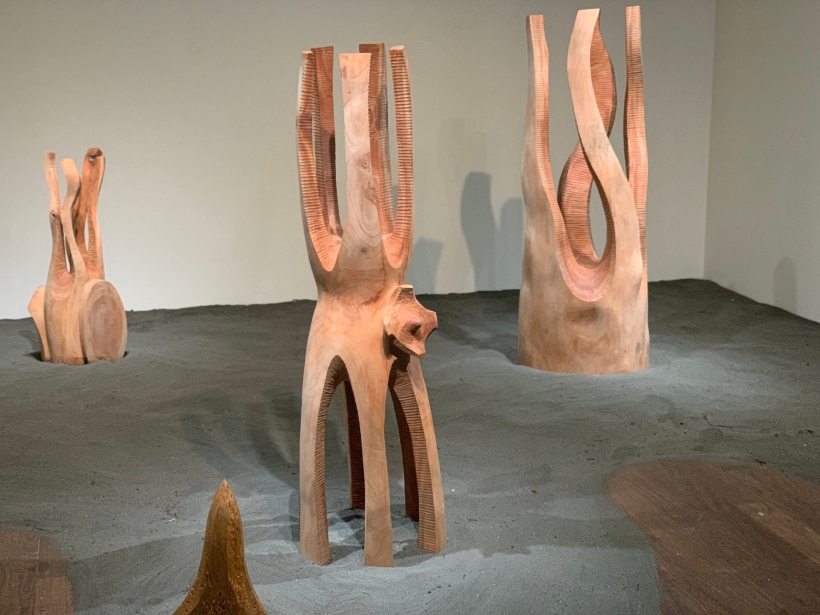 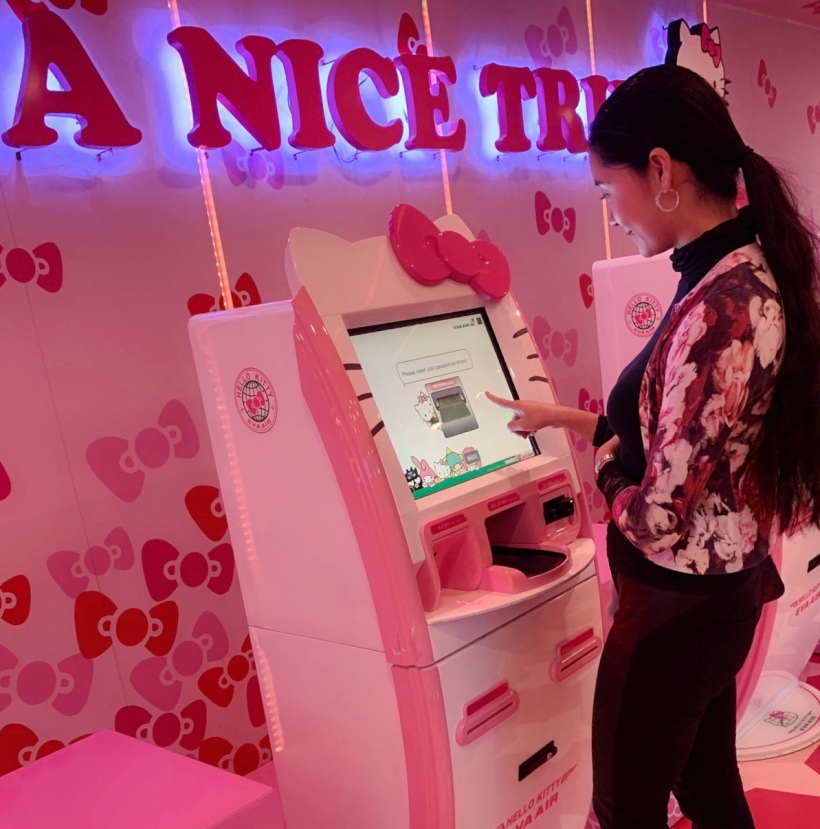